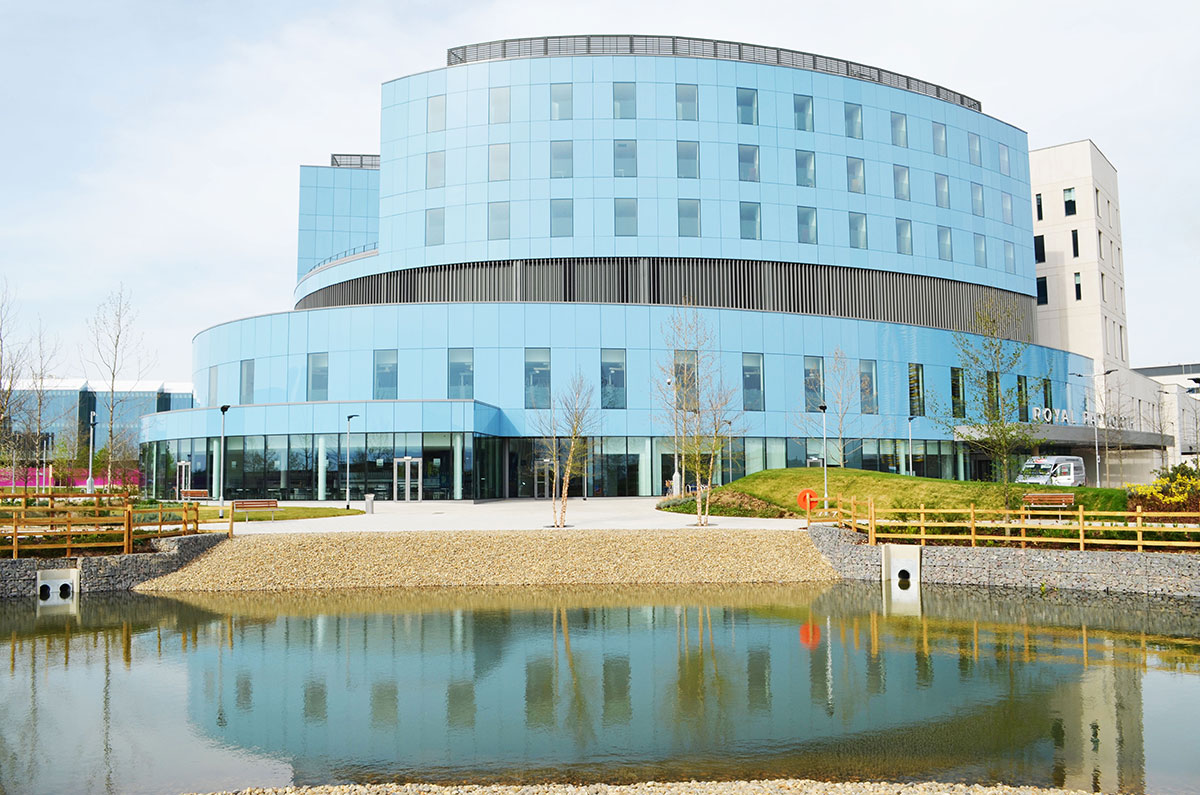 Being market leaders in the industry, our clients benefit from our breadth and depth of experience and expertise in business moves. 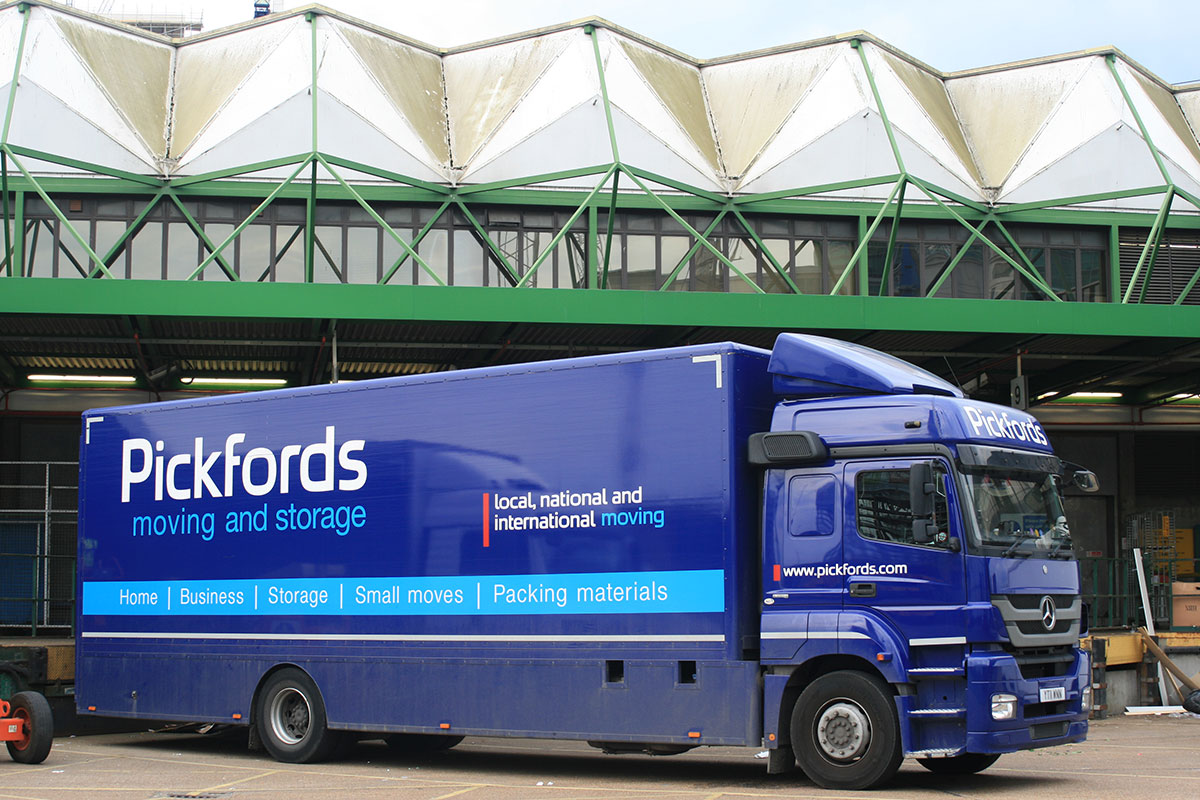 Covent Garden’s Flower Market required a removal company to transfer a wide variety of plants, flowers and gardening accessories from Nine Elms to a new location opposite Battersea Power Station. 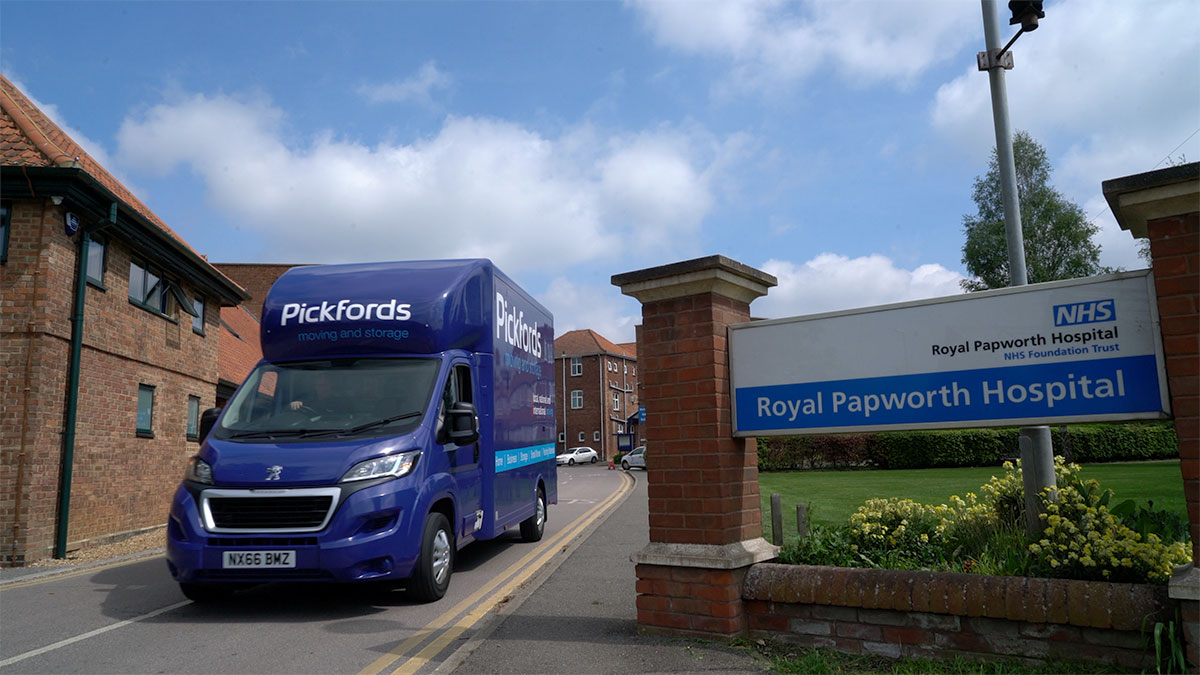 Royal Papworth Hospital was established in 1916 in the village of Bourn and grew from a hospital specialising in tuberculosis treatments to become the country’s leading heart and lung hospital.
Over its 100 year history, the Royal Papworth Hospital added buildings to its ever expanding campus and eventually outgrew its facility. A new modern hospital was commissioned on the Cambridge Biomedical Campus and the relocation of the entire hospital was planned for 2019.

Client Requirements
The Trust needed to move the hospital 16 miles down the road, including its operating theatres, Cath labs, servers and IT equipment and critical care wards. The deadline for the project was critical and it was a requirement that the hospital be open to continue planned heart and lung operations. The old hospital was a warren of narrow corridors and wards, which presented access and logistical challenges to Pickfords’ removal teams

Solution
The relocation took eighteen months to plan. The project manager created a meticulous plan which took into account the inter-dependencies of departments and included risk assessments and contingencies. Prior to the move, the hospital began reducing patient numbers and moving small groups with staff to the new campus in what was described as a “military grade manoeuvre”. Pickfords Business Solutions deployed seven trucks each day, with each one, making two shuttle journeys between hospitals per day. Over 100,000 cubic feet of items were moved and it took 400 separate working shifts to complete the move over the two week project. 175 hospital beds were transferred, 302 metal cages of equipment and 2,426 bar-coded crates were used.
The equipment in Papworth’s hospital’s Critical Care wards had to be carefully moved and placed into position so the theatre and ward staff could test them to ensure the hospital could be fully operational from the beginning of May.

Result
Following the relocation, Royal Papworth Hospital was fully operational by the planned deadline and the first operations took place on the first day of opening.

Chairman of NHS Royal Papworth Hospital Professor John Wallwork:
“Royal Papworth is our crown jewel, we had to move our culture as well as our wards and equipment. The move was so well worked out, everybody’s worked so hard, the move has gone very smoothly” 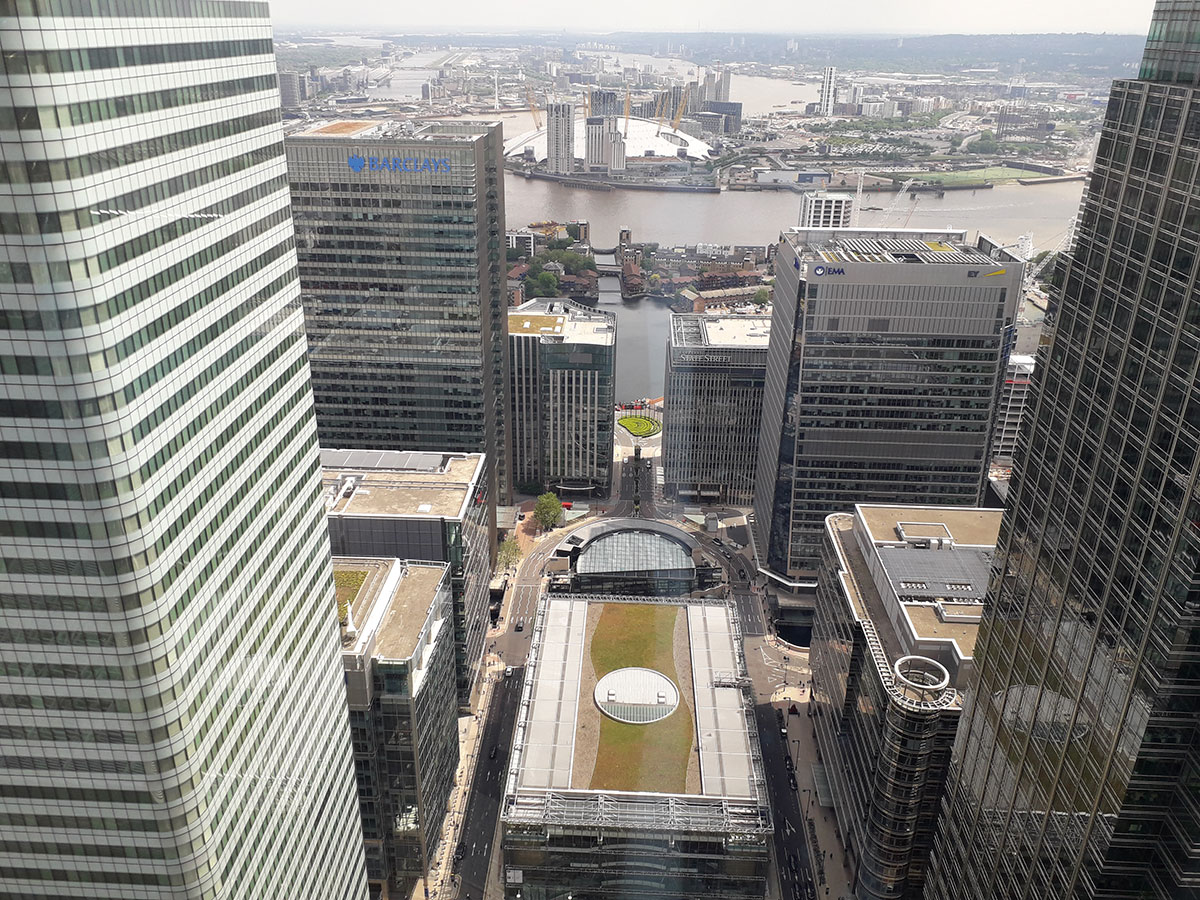 The European Banking Authority is a regulatory agency. Its activities include conducting stress tests on European banks to increase transparency in the European financial system and identifying weaknesses in banks’ capital structures.

Prior to Brexit, the Authority was based in London, but following the referendum the European Commission was forced to move the EBA’s headquarters to a major European city that operated within the boundaries of the EU.

Paris was chosen as its new Head Office location and after a thorough procurement process, Pickfords was selected to manage and undertake this important project.

The services offered to EBA: